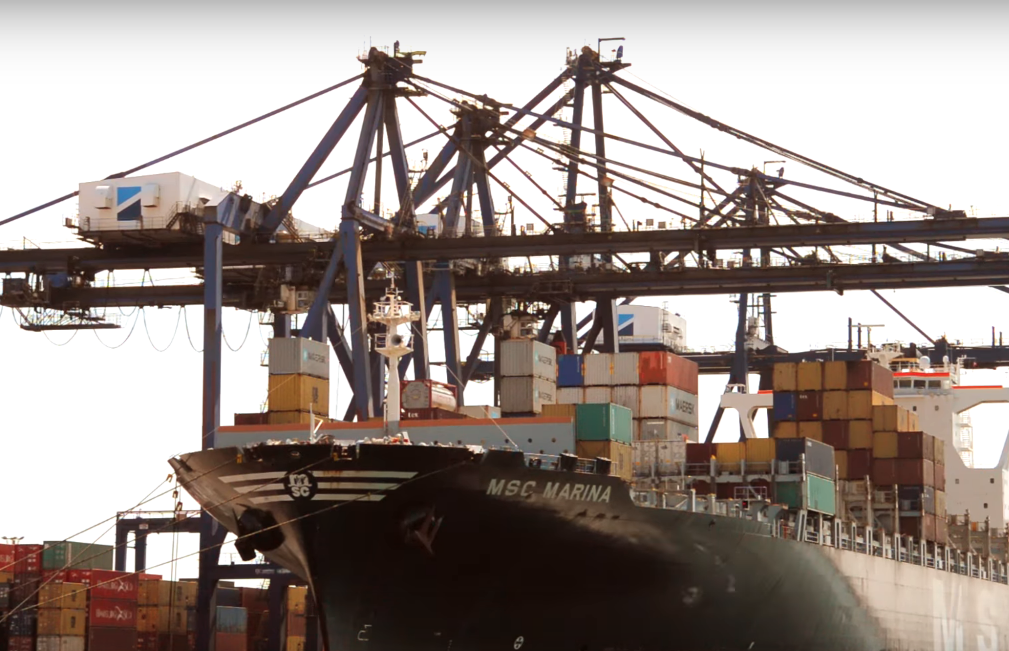 On December 18th, Hutchison Ports EIT received recognition from the company SAMSUNG International thanks to their dedication and effort in the service delivered over several years as logistics providers.

The plaque was received by Javier Rodríguez Miranda, Hutchison Ports EIT General Manager, who thanked to Richard Shin, Logistics Director, and Hyoung Joon Kim, Vice President of Samsung International due to the trust placed in the Company.

During the event, Samsung executives highlighted the professionalism and support received from the entire EIT team.

The event was held in Chula Vista, California, United States, and was attended by transportation and logistics companies from California and Baja California.